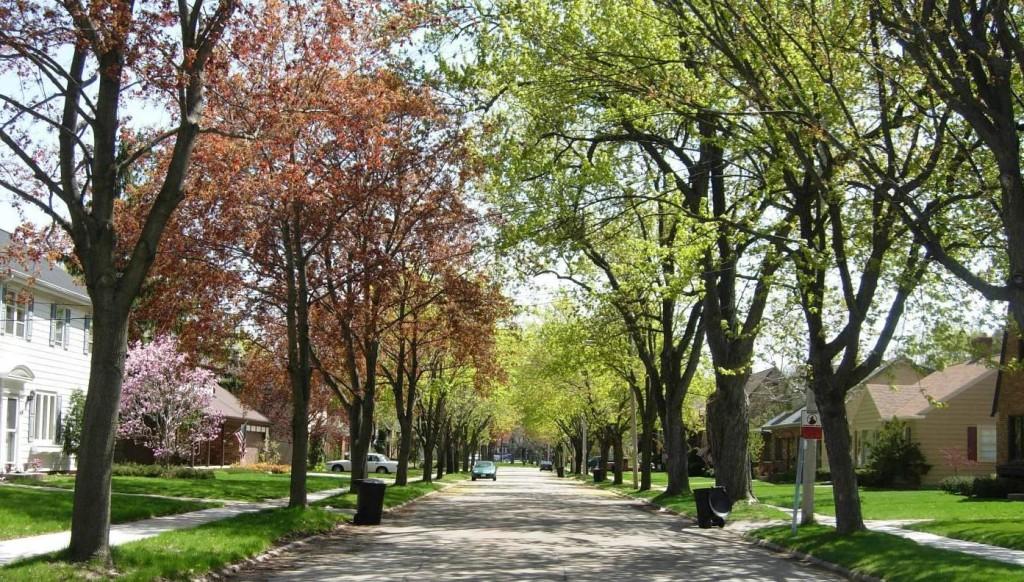 Many real estate investors have begun investing in areas outside their hometown out of necessity. With low inventory and rising house prices, investors everywhere are looking at new areas often in other states.  Today’s article is another guest article from our friend at Zilliow, Satinder Haer on the “10 hottest housing markets for 2016”.

Many of the things that make a market hot such as skyrocketing home prices are also making it almost impossible to find a good deal.  However when an investor finally lands one of those bargain properties in one of the hottest housing markets they can be sure they have a home run.  Here is a rundown on those 10 hottest markets.

The recent real estate market upswing leaves many wondering which city is destined to be the next hot market. For years, San Francisco was in the spotlight with skyrocketing prices and unparalleled home appreciation. Now, other cities with flourishing tech scenes are gaining attention for projected surges in price. Investors and buyers alike want to snatch up bargain deals in whichever city is destined to be the next San Francisco, but those markets can be tough to identify.

Check out Zillow’s predictions for housing markets to watch in 2016 based on their projected home value appreciation, low unemployment rates and strong income growth. 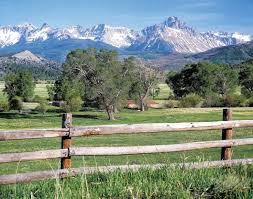 The metro predicted to have the best job growth and home appreciation is Denver.  Since February 2015, homes appreciated 11.9 percent and are expected to climb another 4.3 percent within the year. Combined with a low 3.1 percent unemployment, job prospects look optimistic for residents. Aurora and Ruby Hill are two of the most popular and quickly growing areas for home purchases.

After a stunning 13.4 percent rise in value from March 2015 to March 2016, homes in the Seattle metro are expected to appreciate further. By this time next year, homes are forecasted to increase by 5.4 percent. While unemployment is slightly higher in Seattle than in Denver, at 4.5 percent, the job market is strong in part due to the influx of tech companies. Home prices vary significantly by neighborhood but rising appreciation is likely to be the tide that lifts all boats.

Homes in the Dallas-Fort Worth area are expected to increase 5.6 percent by March 2017. This region of Texas may be a compelling option for investors looking for less expensive home prices. The metro’s also a great option for job hunters. Unemployment rates hover around 4 percent—a full percentage lower than the national unemployment rate. Neighborhoods such as Holford and Oak Lawn are among the hottest. 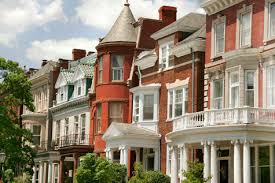 experience throughout the year. The neighborhoods of Church Hill and Carytown are anticipated to ride the same wave of growth that Richmond should experience throughout the year. The metro is experiencing the strongest income growth among the 10 hottest markets and its 4.4 percent unemployment rate may drop further as a result. While homes are forecasted to appreciate only 2.2 percent in the next year, compared to 5 or 6 percent in other hot cities, Richmond has already seen some incredible growth. Since February 2015, home values rose 6.8 percent and are positioned for more growth.

With an 8.7 percent surge in home values over the last year and more growth to come, Boise  earned its spot on the list of hottest markets. The median home value is expected to increase by another 4.7 percent through this year. Boise’s upward tick in home values coupled with the city’s low (3.3 percent) unemployment rate makes it a lucrative option for those seeking a smart buy in a small community. Maple Grove-Franklin and North End are two of the neighborhoods poised to experience the most growth.

An unlikely Utah market, Ogden landed its hottest market ranking due to strong numbers in all three categories: upward job growth, rising home values—a 4.9 percent increase in the next year—and a low unemployment rate at 3.3 percent. If you’re considering a move to this desert state, neighborhoods such as Farmington and Kaysville offer scenic views with rapid home appreciation. 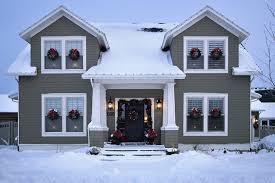 Another Utah market landed a spot on the hottest markets list: Salt Lake City.  Located just 40 miles from Ogden, home values in this area are also on the rise. Appreciation is forecasted at 4.4 percent over the course of the year. For those wondering how job seekers will fare, the unemployment rate in Salt Lake is 3.1 percent—one of the lowest figures nationwide. Grantsville, Erda and Stansbury Park are pockets of local real estate that will likely experience the greatest rise in values.

The market boasting the lowest unemployment (2.9 percent) among the cities on the list is Omaha.. Here, homes are projected to rise in value by 3.2 percent throughout the next year while income growth should experience slight gains. For those considering a Midwest lifestyle, start your search near Gretna or Chalco.

A California market also managed to make an appearance as one of the year’s hottest markets, despite the pricey cost of homes in the greater area. In Sacramento the median home value is predicted to increase by 5.1 percent by March 2017. Certain neighborhoods, such as Folsom Road and Hagginwood, may see even more substantial appreciation. The 5.5 percent unemployment rate in this city is one of the highest figures that appear on this list, but income growth is expected.

Last but not least, Portland  is anticipated to be the tenth hottest metro of this year. While the median home 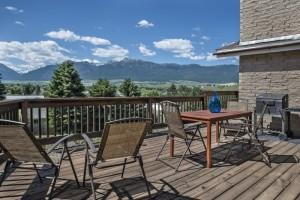 appreciation for the area as a whole is projected to be a whopping 5 percent, some neighborhoods should fare even better. Woodlawn is forecasted to see a 7.2 percent rise while Sumner should see 7 percent. Unemployment in Portland hovers right around the national average at 5 percent but income growth is likely, indicating a bright outlook for residents.

Why Buy in One of the Hottest Housing Markets in the US?

Real estate appreciation can be a compelling factor when buying a home or investment property. Doing your research and understanding factors that contribute to a strong market can help inform your decisions. If you’re looking for locations with forecasted home appreciation and a healthy job market, these 10 metros may be worth putting at the top of your list.

If you’re not already subscribed to the “Inner Circle”, be sure to do that today so you don’t miss any of the business building tips I have coming your way. I want this year to be your best year ever!  And if you enjoyed this article, please share it.