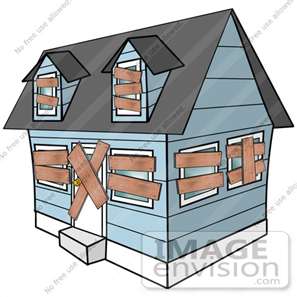 Vacant houses have become the “plague” of many neighborhoods in this country because of the high level foreclosures.  You can drive through some areas and there are boarded up houses everywhere you look. This is certainly not good for property values, but it is also bad for the morale of the folks that live in these neighborhoods. Putting families into these renovated vacant houses could be a win-win for everyone.

What is this new pilot program?

It was announced last week that the federal government hopes to launch a pilot program to covert government owned foreclosures into rental property early in 2012. These properties would be sold in bulk to real estate investors by Fannie Mae and Freddie Mac.  The plan would be one way that the government would address the housing crisis.

Not only would these houses be removed from the government’s books, It would help stabilize neighborhoods by getting rid of vacant houses.  The details of this program have not been released, but you can be sure there will be some good deals to be had by real estate investors.

Real estate investors in general have gotten a bad reputation over the years. In my opinion, this is mostly due to a small percentage of unscrupulous investors that have tainted the whole industry. If this new program works out as planned, it would give all of the folks that work so hard in our industry a chance to give back to the community. By renovating these houses and giving the neighborhoods a much needed face lift, they would be doing important work. In the process, it would certainly prove to be profitable for the investors as well.