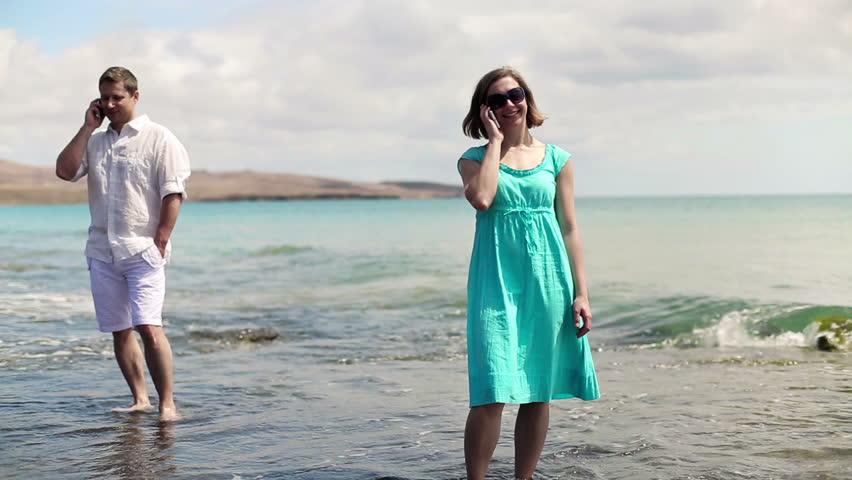 I recently learned about the Sideline app. Sideline allows you to have 2 distinct phone numbers for one cell phone.  If you currently have a landline for personal calls and a cell phone for business (as many real estate investors do), or you have 2 cell phones this is a really interesting idea.

I personally know a couple of people that carry 2 phones.  Think about the double expense associated with that.  You can get rid of one of those phones with the Sideline app.

One thing I really like about Sideline is that you can use it with teams, but we’ll talk about that in a bit.

How does the Sideline App Work?

You simply download the Sideline app from their site Sideline.com

Once you have downloaded the app you are ready to get started.  With Sideline, you get a phone number with your area code. You also get a custom voicemail that allows you to record and manage multiple greetings for your voicemail for your Sideline number.

Not only do you have a separate caller ID, but you get a separate ringtone. You can immediately identify if it’s a personal call or a business call.

Sideline App – One phone, 2 numbers and it's FREE.- Sharon Vornholt

The Difference in Google Voice and Sideline

Some of us have had a Google Voice number for a long time that we use for business. I like some of the features of 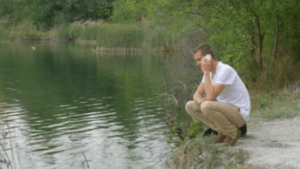 Google Voice.  There are also some things I don’t like about it.

One of the biggest disadvantages is the choice you have to make on how calls displayed.

The first option is to route all the calls directly to your cell phone.  In this case you have no way of knowing if this is a personal call or a business call unless they are already in your contacts.

With Sideline you can actually have different ringtones for your phone numbers all on the same phone.

What about the Reliability of the Sideline App?

Sideline works through your current carrier so that isn’t a problem. There will be no change in your service. Your business texts will also go right to your phone.  Everything is in one place which is really nice.

What If I Already Have a Business Number? 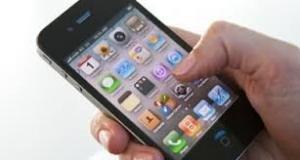 If you have a phone number from another company, you can move that existing number over to Sideline. You can also take those numbers with you if you decide to leave Sideline down the road.

What the Sideline App does is put your work and personal numbers all on one phone.  However, the numbers are separate in every other way.

How does FREE sound?

Sideline is totally free for individuals.

For teams, the cost is $9.99 per month for each team member which makes it very affordable.  I know several entrepreneurs that provide cell phones for their team members which is a whole lot more expensive than using the Sideline App.

Here are Some Reasons to Use Sideline

Let’s say that you have an assistant that works from another location.  You can simply assign that person a work phone by sending them a Sideline link. They could return your business calls without having their personal cell phone number show up. This saves a lot of money for entrepreneurs and small businesses, and it’s a definite plus for anyone working with you that happens to be using their cell phone.

In a team situation Sideline automatically populates all the contracts for teams.

Here’s another bonus. Assuming you assigned a number to one of your team members and they decided to leave your company, that person wouldn’t be able to leave and take all of your contacts with them. When you assign a team member a phone number, it is your number.

To make outbound calls you would simply open the app and make the call.

Give Me Some Numbers!

121+ million phone numbers have been given out to date by Sideline so I think it’s fair to say they have more than a little experience.

Give Sideline a try and let me know how you like it.

Have you gotten your “freebies” and subscribed to the blog?  If not be sure to do that today so you don’t miss any of the business building tips I have coming your way. I want this year to be your best year ever!  And if you enjoyed this article, please share it.