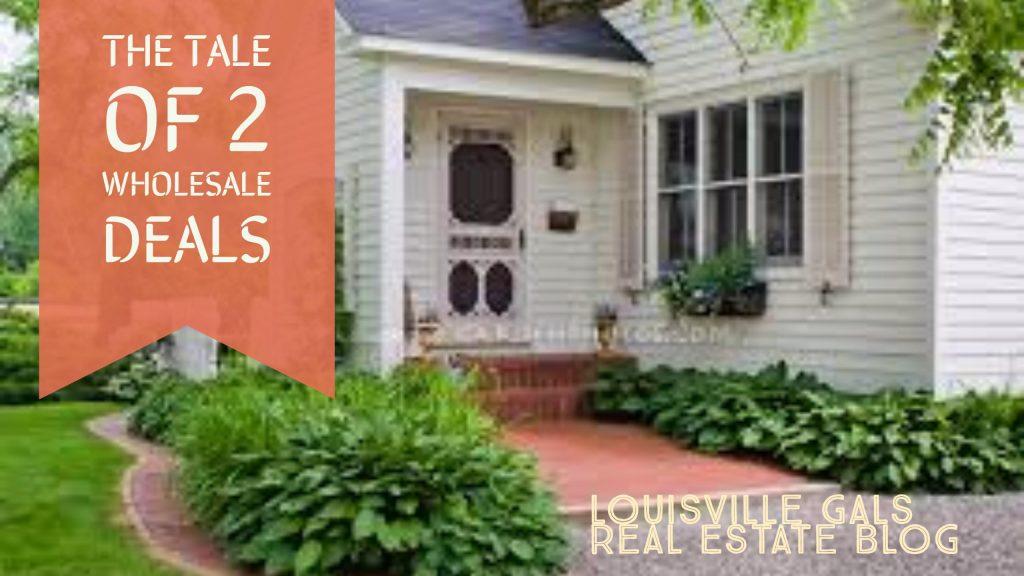 You put deals together based on what you hope will happen. However, smart investors always have written contingencies for the things that “could happen”. Wholesale deals sometimes have unexpected surprises.

These 2 wholesale deals were quick closings. They were 12 days start to finish. Both houses were purchased from the same motivated seller as part of an estate. The man was unemployed so he was thrilled to close so quickly. At this point, I was thinking this deal was going to be pretty painless.

I might add that his dad had passed away, add he opened the estate the next day after he died.  Before planning the funeral. That pretty much sums up how he felt about his dad. He wasn’t shy about saying he couldn’t stand his dad and he was only interested in the money.

Always put everything in the contract when wholesaling houses.

His Dad Was a Collector of “Stuff” 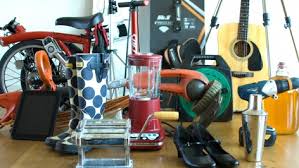 One of the properties had been a rental property, and it had been cleaned out. However, there were a lot of personal items in the other house at the time I put it under contract. Most of those items would be classified as “junk”.  I wouldn’t call him a hoarder as much as a collector or random items.

Some of the things were:

Everywhere you looked there was just stuff. It was definitely several truckloads of miscellaneous items that needed to be removed.

The Seller Had a Plan at One Time

This seller who was the sole heir, had a plan to rehab the house for a brief second.  Without any knowledge of what he was doing, he decided the wiring needed to be upgraded. He went throughout the unfinished walkout basement and cut all of the wiring at the junction boxes. He also cut the wires at the panel box which left everyone scratching their head.

This seller also told me he planned to move the kitchen to the basement.  I know. What was he thinking?

It was right after cutting the wiring in the house he decided these should be wholesale deals instead of rehabbing the houses himself. He wanted to sell the properties “as is” and take the cash.  I’m pretty sure he got some well needed advice that rehabbing wasn’t one of his strengths.

Always Put Everything in the Contract!  No Handshakes. 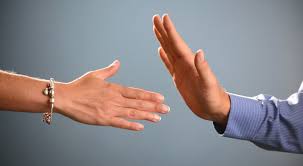 It was written into the contract that all of these items in the house would be removed prior to closing. The seller lived out of town about an hour away from the 2 wholesale houses. He drove his box truck in and removed one load of items a few days into the contract.

There was only about a week left to get it all done, but at that point I wasn’t too worried. Since he was unemployed he had the time. The seller was scheduled to come back to the house that weekend, and he thought he could get most of it in one truckload. He said he would take care of anything that remained the following week prior to the closing so we had a plan.

When he didn’t show up that weekend, I tried to call him several times without success. He seemed to vanish.

Counting Your Chickens Before the Eggs Have Hatched

He finally called me the next week a few days before closing.

It seems that my motivated seller decided to go to Hilton Head that weekend instead or finishing the job. I suspect he was spending his money in anticipation of the closing that would net him a nice sum of cash.

When I mentioned that I had called him several times over the weekend, he told me that he didn’t answer his phone when he was at the beach.  Well, OK.

For anyone a little rusty on geography, Hilton Head is probably 8 or 10-hours from Louisville, KY so I am guessing that there was at least a little upfront planning that went into this trip. I’m pretty sure he knew he wouldn’t be coming for the parking meters that weekend!

I Had this Nagging Feeling…

Both houses were resold as wholesale deals. Not only was I getting a little nervous, but my end buyer was concerned as well.

I called the seller again to talk about the removal of the final items which would fill up at least one more box truck. He said he would be there on Wednesday which would be two days before the closing.

Well, it rained on Wednesday and I guess he didn’t want to get wet. He said, “I’m not moving that junk in the rain”. At that point he admitted that he probably wasn’t going to be able to get everything out before closing.

After some discussion, my end buyers agreed to give him a few more days after closing with an escrow holdout of $1500.00. They were a little concerned that he might not show up (valid point), so they had already scheduled a junk removal company to come the first thing Monday morning.  The seller was advised of this plan so there were no misunderstandings.  The junk removal company had been to the property and had given the buyer a satisfactory price for the removal of the items which would be less than the $1500.00 held in escrow.

Getting Our Ducks in a Row 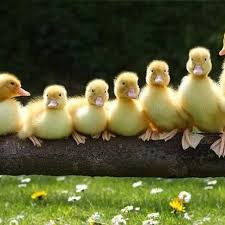 We signed the appropriate paperwork at the closing, and the seller was told to call when he was coming so someone could meet him at the house. Since the end buyers were now responsible for the contents of the house, he was told the locks were going to be changed that day.

Phone numbers were exchanged and everything was set in place. The new buyers were very flexible and told him that
he could come at any time since they lived close by.  They made sure he knew someone would be available to let him in with a short notice. They also offered to help load some of the heavier items.  All he needed to do was make the call.

The buyers just wanted to get it done and move forward. They were rehabbers who were used to buying wholesale deals so they knew how this worked.

Nothing Happens as Planned

To make a long story short, the seller didn’t call the buyers but he did show up at the house on Sunday unannounced.

He then called me and said that since he couldn’t get into the house, the agreement had been broken and he wanted his money back from the escrow. I told him someone would be right over to let him in, but he said that he had already left and wasn’t turning back.

Do I think he really came to the house?  Probably not.

I knew for sure he wouldn’t be getting the money back that was held in escrow. In hindsight maybe we should have seen this coming.  He had a million excuses each time he didn’t do what he said he was going to do.

In the end, the house was able to be cleaned out for less than $1500.00 but I’m not sure what price you would put on the aggravation he caused everyone including me.

Did we ever think of not closing until after it was cleaned out? The answer is yes. However we weren’t sure he would ever get around to it. This house even with all its problems was a good deal for all of us.

So what’s the Lesson Here?

The lesson here is that the amount of money held in escrow probably should have been double the amount we actually held out.  My advice to everyone is to make it financially “painful” for a seller not to do what they have said they will do. Obviously $1500 wasn’t painful enough for this seller.

Here's a great podcast on the difference between birddogging and wholesaling.  Just Click Here to listen.

If you're not already subscribed to the blog be sure to do that today so you don’t miss any of the business building tips I have coming your way. I want this year to be your best year ever!